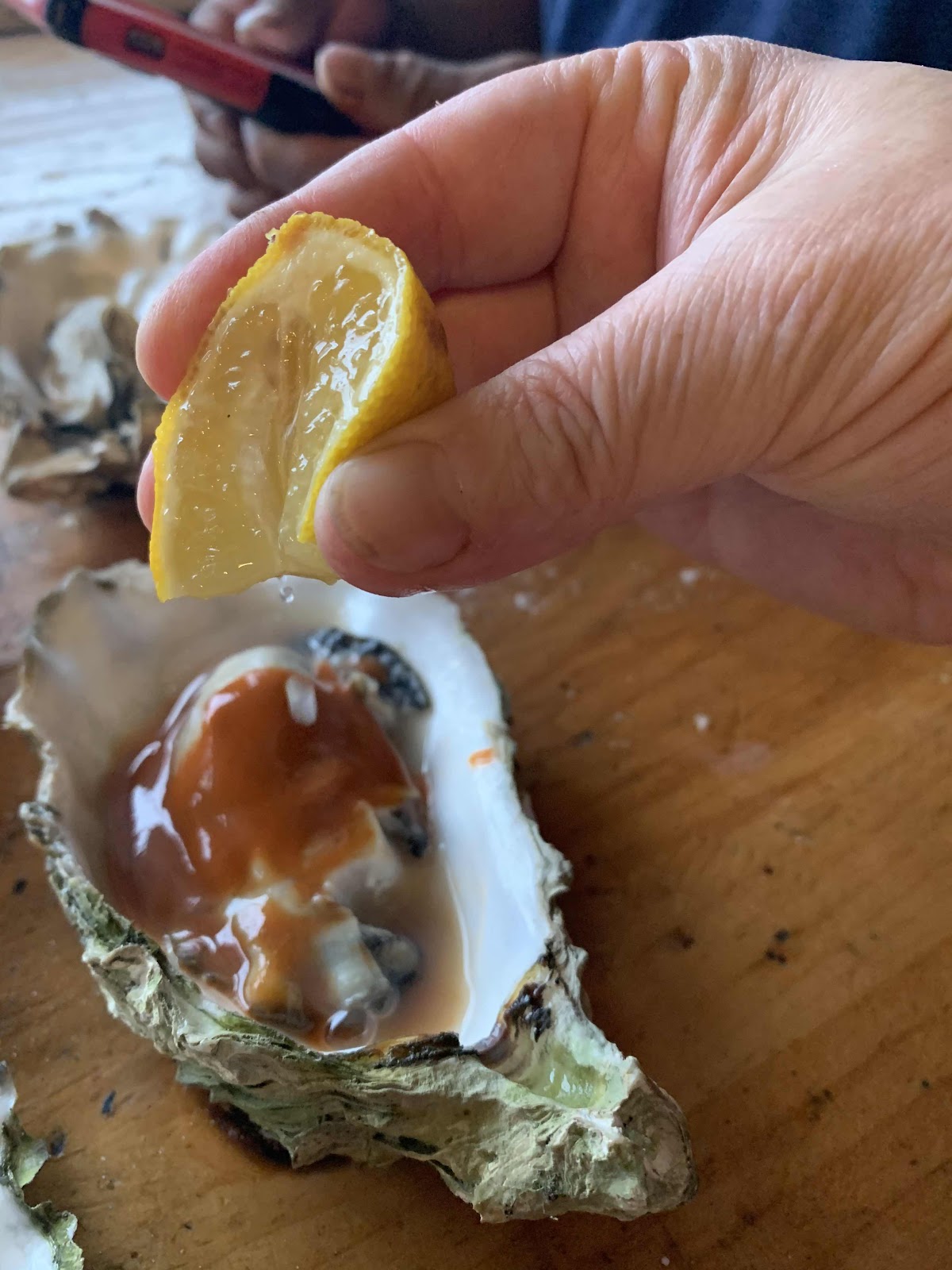 I’ve been trying for the past twenty minutes to upload a short video of Homero and I dancing salsa in the kitchen. It seems that the new blogger platform does not support embedded video. More’s the pity - you all are missing out on watching my big bum sway to the salsa rhythm.
Today was fun. I went to work in the morning - yes, I’m still working - and tried to go to Costco on my way home. The parking lot was less than half full, probably because they closed the border with Canada. Usually, about half the vehicles in the lot near Canadian plates. Nonetheless, there was a line about forty people long stretching out the front door, and this sign was prominently displayed: 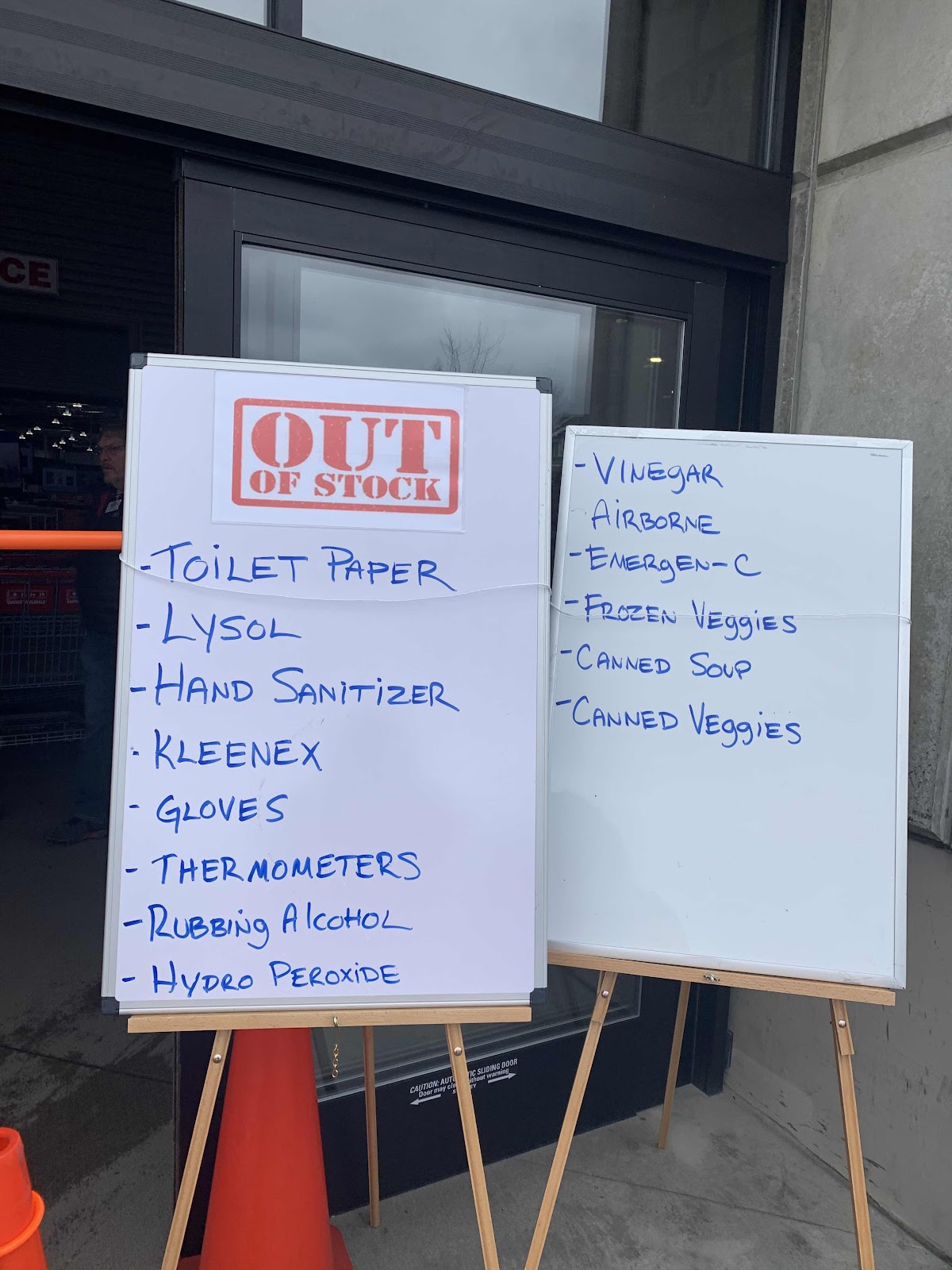 I decided to try Fred Meyer instead. It was pretty well stocked, except for toilet paper, cleaning supplies, baking supplies and pet food. Those items were cleaned out. But the produce section looked entirely normal. There’s a rumor that Bellingham is going to temporarily ban all sales of alcohol and guns and ammo. We are fine on ammo, but I did pick up a few bottles of booze.
Later in the afternoon, Homero got a call from a friend of his who harvests local oysters. He wanted to know did we want some? Homero never says no; he is a fool for fresh oysters. It was too cold out to build a fire and grill them as we usually do, so we simply broiled them in the oven until they cracked open and then ate them with lemon and Valentina sauce.
Hope, who loves oysters and misses her ballroom dance class, blasted salsa on her speaker as we cracked and ate the oysters, and we all took turns dancing with Papa. Since I can’t seem to figure out how to upload the video, I’ll just give you this link to my favorite salsa song:
https://youtu.be/R5YmrtnLESE