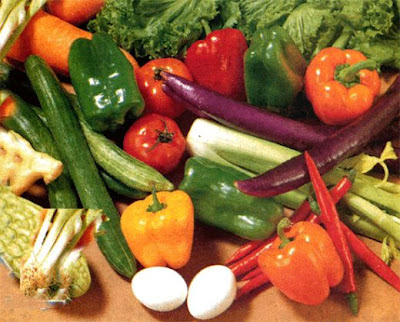 Although the weather has turned cold and nasty again after a few glorious days of sunshine last week, I have still been out gardening in the rain. Time passes quickly, it's the end of March, and if I'm going to have a garden at all this year, I have to get things in the ground.
As we will be leaving for our year in Mexico in September (The Big Reveal (What We Want)), I won't have a late season garden. I am only planting early to mid season crops this year. Today I planted raspberries (had to replace the canes my sister gave me last year. The goats destroyed them.), arugula, and potted up some lemon balm in the greenhouse.
Wait, let's do this all organized-like:
2012 annuals (so far):
radishes
snow peas
arugula
swiss chard
potatoes
mesclun
garlic
still to go:
summer squash
pole beans
tomatillos
chiles
tomatoes
cucumbers
I never know exactly what I'm going to plant ahead of time, but these are things I plant every year. Well, the tomatillos were new last year but they were so easy and prolific that I will plant them every year henceforth. If I come across something else interesting and/or on sale, I may plant more.
2012 perennials added so far:
lemon balm
lavender
raspberries
pussy willow tree
2 apple trees
still to go:
rosemary. I'd like a big hedge of rosemary, for me and for the bees.
grapevine, to replace the one killed by goats
established perennials:
well, including the orchard, it makes a fairly impressive list.
Three apple, three pear, two cherry and two plum trees.
rhubarb
raspberries
mint
sage
thyme
oregano
blackberries (I didn't plant them, but they count)
hazelnuts
blueberries
Not a bad list! I think perennials are the way to go, for a lazy gardener like me. I wish there were such a thing as a perennial tomato! Then I'd be happy.

phen375 information sheet phen375 pills uk phen375 37.5 online phen375 hcl 30 mg You should take TV programs where participants lose massive amounts of weight with a grain of salt. Although they can be great motivational tools, it's not wise to see them as realistic, or to base your ideal weight goals around them. To expect to match people whose only job is to work out and who have cameras on them at almost every waking moment (thus holding them accountable for any slip-ups) isn't realistic. Shows like The Biggest Loser are meant primarily for entertainment, not as a documentary about what losing weight is like for people who have a job, kids, or a lot of stress in their lives. phen375 diet pills weight loss phen375 does it work phen375 pills cheap phen375 37.5 for sale The Science Behind the "Elite Weight Loss Program"