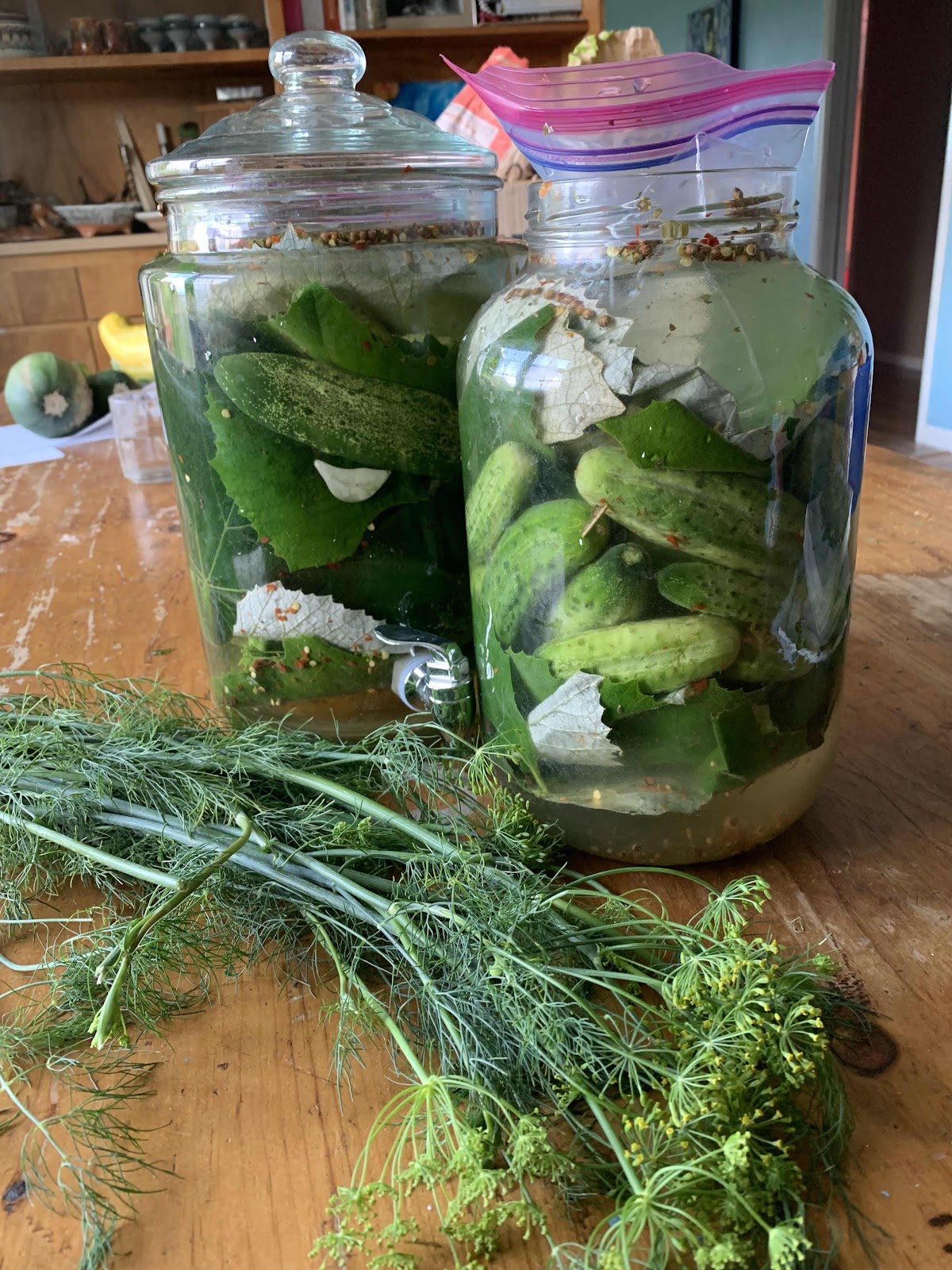 I’ve been doing a lot of fermentation lately. There was the rhubarb wine this spring, which I bottled a few weeks ago (and sampled while I did, of course). I made a really amazing batch of curtido, which is basically sauerkraut with Latin flavors. That’s a little simplistic, but not wrong exactly.
Curtido is heavily salted shredded cabbage with shredded carrots, thinly sliced red onions, oregano, and jalapeños (if you like). Traditionally it is barely fermented - just about the level of fermentation you’d expect if you made it the day before and then left it out unrefrigerated in a hot central-American climate. I made curtido but then packed it into a half gallon jar and pounded it as you do for sauerkraut. Two weeks later it was sour and delicious, the cabbage wilted but still crunchy. I just finished that batch yesterday, piled on top of black bean burgers slathered with mayonnaise. Delicious.
A friend gave me a ten pound sack of organic red onions. I didn’t know how to use those up, so I asked in my Facebook group dedicated to fermentation if anyone had fermented red onions before. The response was enthusiastic, so I went ahead and tried it. I added several sliced Serrano peppers, because my goal was something as spicy and yummy as the pickled red onions you find as a condiment  on every southern Mexican table. I was very pleased with the result - but I thought the spicy pink brine was even better than the onions themselves.
My favorite ferment will always be kosher dill pickles. Nothing is as satisfying as a salty, crunchy cucumber spear alongside a well made grilled cheese sandwich. We all love kosher dill pickles here, but even so I made too many last year. Too many being about five gallons. Eventually, they did all get consumed, but by November they were no longer as crisp and appetizing. Instead of eating them out of hand, I chopped them and put them into tuna salad or potato salad.
This year I’m making two gallons. I imagine sometime in late September we will all be wishing I made more.
And then of course there’s all the cheese I’ve been making... but that’s really another post.
I encourage anyone who has ever been interested in lacto- fermenting to give it a go. It’s really entry-level food preservation. It’s low-risk and high reward. Here’s a neat chart I found in my Facebook group to help you get started. 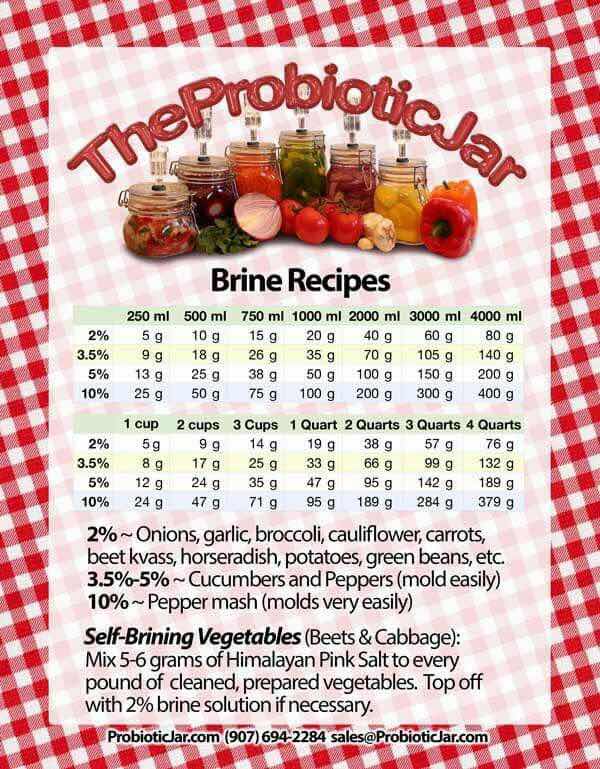 Posted by Aimee at 5:26 PM 0 comments Links to this post