Well, That Was Fast 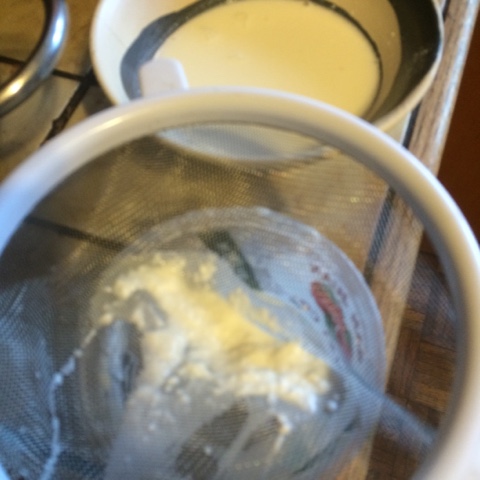 It only took me a day and a half to kill the kefir grains I was given. I have no idea what I did wrong - I only added a half cup of my own milk and then left them overnight at room temperature. The next day I opened the container and the liquid smelled great- tangy and fizzy. So I decided to strain some off and drink it. But when I poured the kefir through the strainer, nothing was left behind but a little bit of smooshy niblets, like cottage cheese. Less than a teaspoon. Even so I tried to save them by putting them back into fresh milk but no go. That evening they were totally dissolved.
I don't get it. The only thing I can think of is that the milk I added was too cold. It was straight out of the fridge, but it was only about a quarter of the volume of the kefir in the jar, I didn't think it would make such a difference.
That's the only idea I got. Sorry, unique kefir SCOBY!!  I didn't mean to kill you.